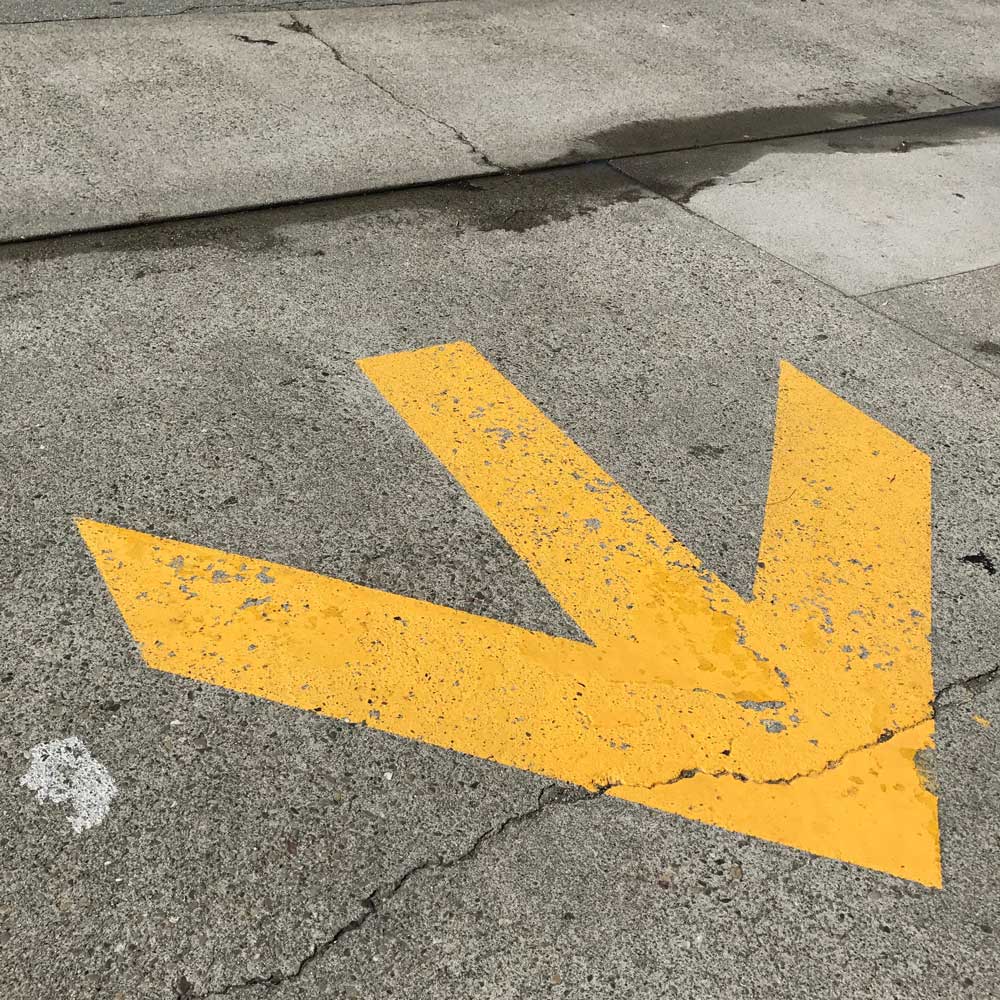 The End of One Chapter….

I just wanted to start by saying that I love new beginnings especially when you’re looking for a fresh start, this is the kind of new beginnings and transition that are on more positive than not. However as we already know, with any transition, we have got to prepare ourselves to be able to enjoy and thrive in the new territory or endeavor.

As for me, I am going through a new career transition from what i was doing starting at the beginning of the year, as an instructor at an after-school elementary program here in one of the north Fort Worth school district. I come from a social work background and career so this was a tiny bit out of usual element, however from the first interview to my last day at the school things ‘flowed’ (which is usually a sign that you are in the right place). I worked with the little ones in K-2nd grade and also ran a French club (aka Paris club). The clubs were to be enriching and i wanted to open the children’s minds to what they may not have been before, whether that was through a new language (French) and other cultures, but also to five my students at the time a competitive edge in the ever so global community and finally to fight off ignorance which has more negative consequences than not.

It was great introducing my students to the French world, not only in France but also the rest of the world including the African French speaking world as well. Although, the club didn’t offer a full French course but students were introduced to the French language and countries in the world. They were especially exciting like our last project made out of digital collages on a poster board, which let them experience with graphic design (one of of my many interests). It was hard saying goodbye to them on my last day as you could easily imagine. But we did a world trivia with a couple of the kids as our last enrichment activity together. 🙁

And i won’t forget to mention the wonderful individuals that made up our team, some of which i can say, i gained as beautiful friends, and hope to continue to nurture those relationships for very long!

The following weekend i attended the annual district showcase, that display the students hard work creativity within the after school programs at different schools and grade levels (see pictures included in this article for more of that).

So what does my next chapter hold? I am just amazed how this offer came and the way it aligns with all areas of my life, career and even gift. I am joining an non-profit charitable organization and in brief will join their international youth case management team. After the first week, i can really say that it feels great and the alignment is also great, i just can’t wait to grow and learn with the new work family. This is the work that meets service and calling all in one.

Until later, stay encouraged and blessed!!

← What's Up!? My Entrepreneurial Journey! →