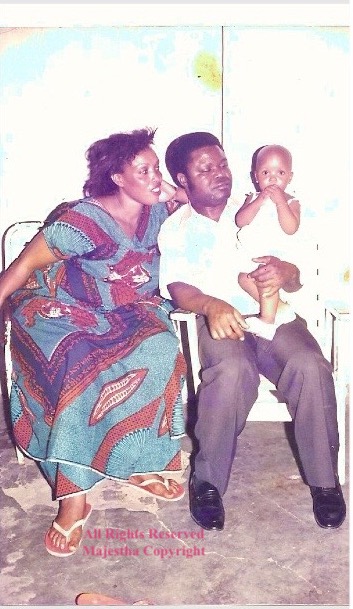 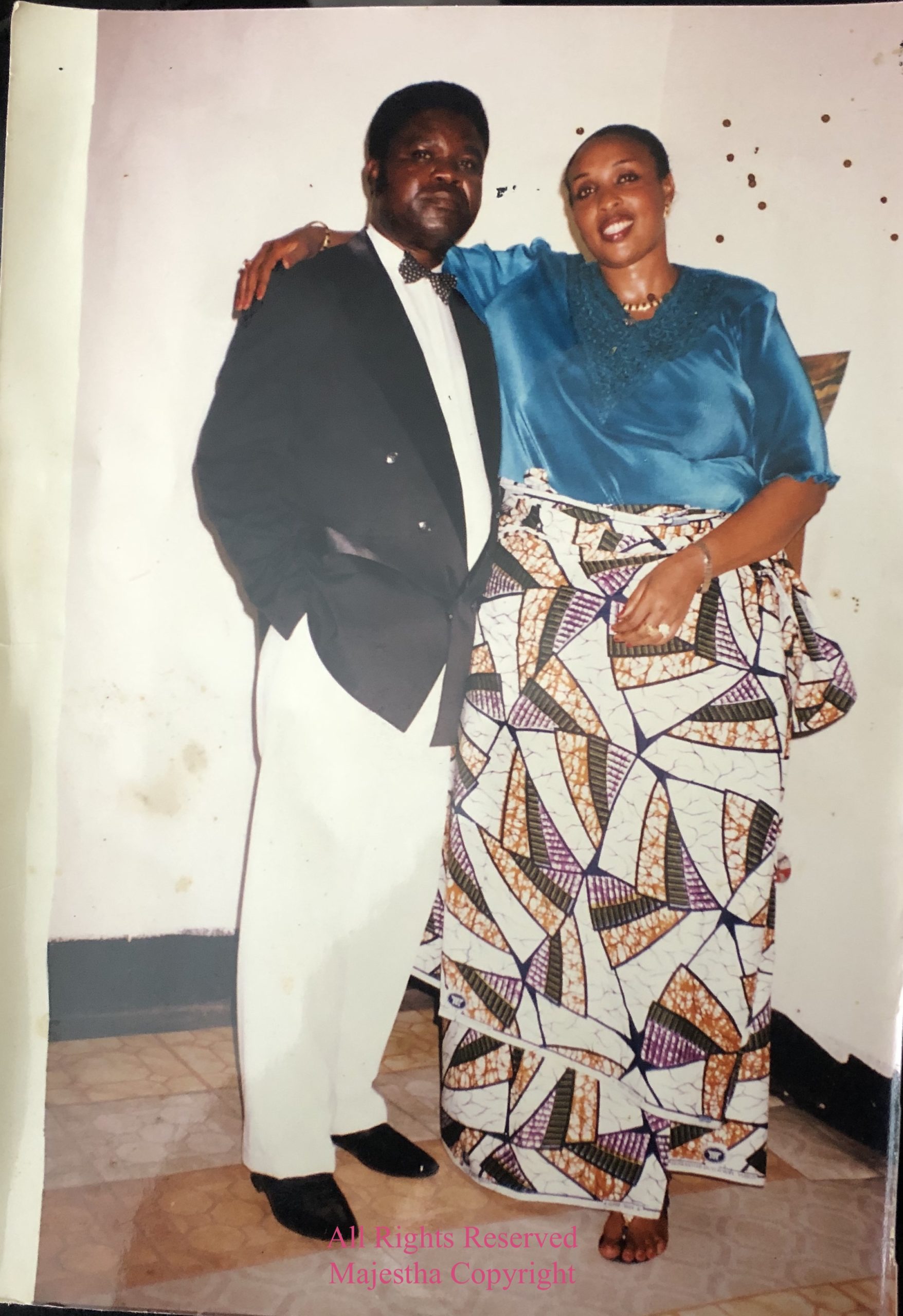 I wanted to remember my late father on this Father’s Day. As I can recall they have been all great memories although he was not a perfect man (who even is!?) most importantly the principles that were instilled in me from being his daughter.

Let me start out by saying that my relationship with my father looked different due to first off that I was the last born of my mother’s children, I was also born in their late years, those two factors  alone brought different dynamics to my relationship with parents and dad, specifically because of that, they didn’t necessarily raise me as my older siblings (which from hearing some of the stories i don’t necessarily regret lol).

And so I can’t recall ever really having a daugther and father conversation in our home growing up with my dad. Although I was separated from my day at around age 13 years old (due to the civil war in my native of the Congo) I still felt the impact of who he was, as a man of character and integrity, though it was not said by him but it was felt from him and to this day i can say that I had the honor of having being brought up by a dad who showed me firsthand what character and integrity looked like, again but not what he said but how he raised us, treated our mother and conducted his life. Because of his example I will never go guessing what a man of character and integrity is and for that I am thankful to my dad for leaving us, his children, that kind of legacy.

Where he is, I pray he is proud of the lives we are leaving, partly because of him. My next mission will be to visit his memories, by visiting my only surviving paternal aunt, his older sister whom my father was born after. One of my surnames is after her, whom i would love to visit before i am not able to do that anymore.

I hope you are blessed by my personal memories of my dad. For fathers and future ones, know that you have an impact in the way you raise your children, and your daughters, it matters the kind of example you are setting whether you say it or not.