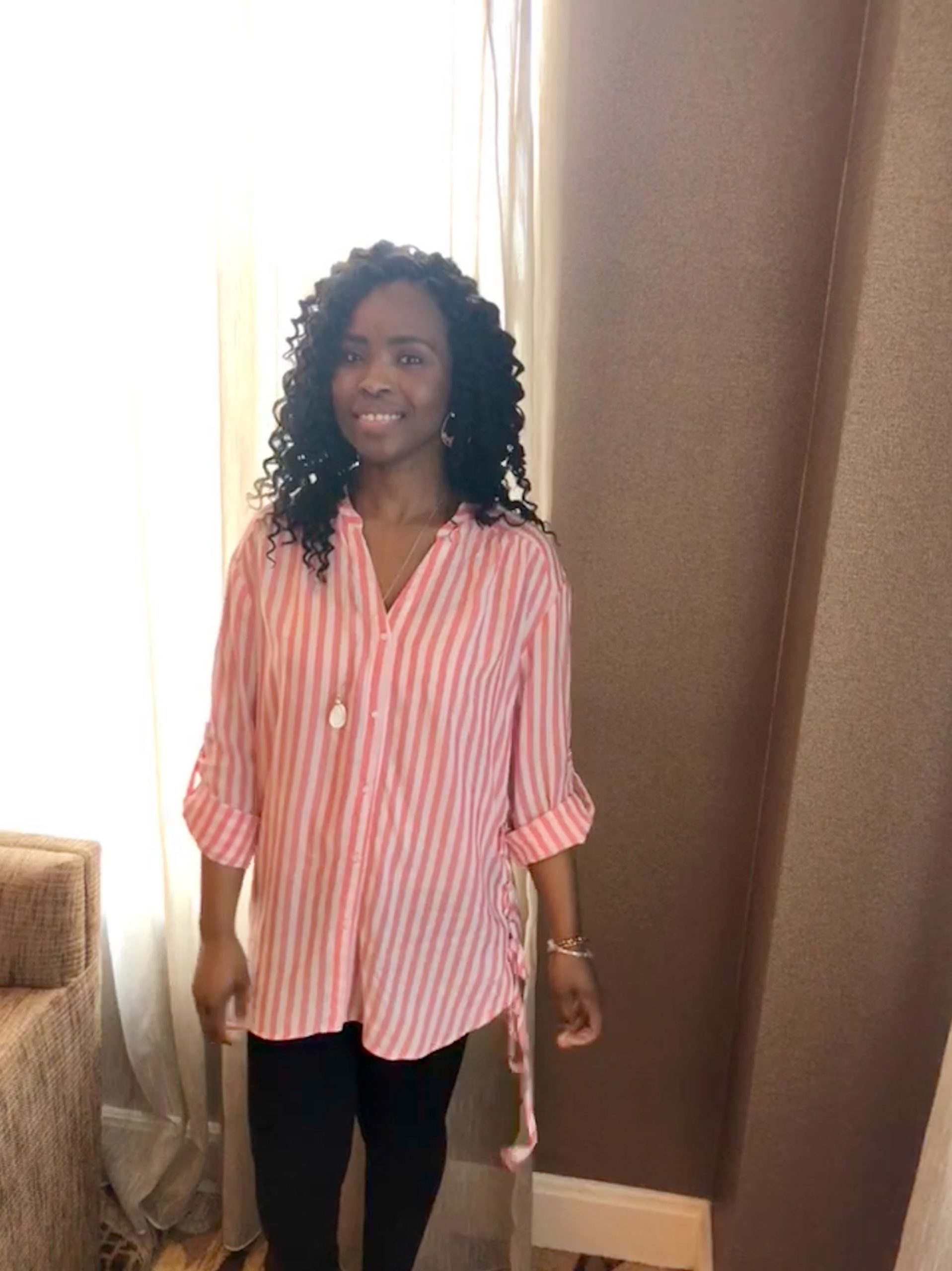 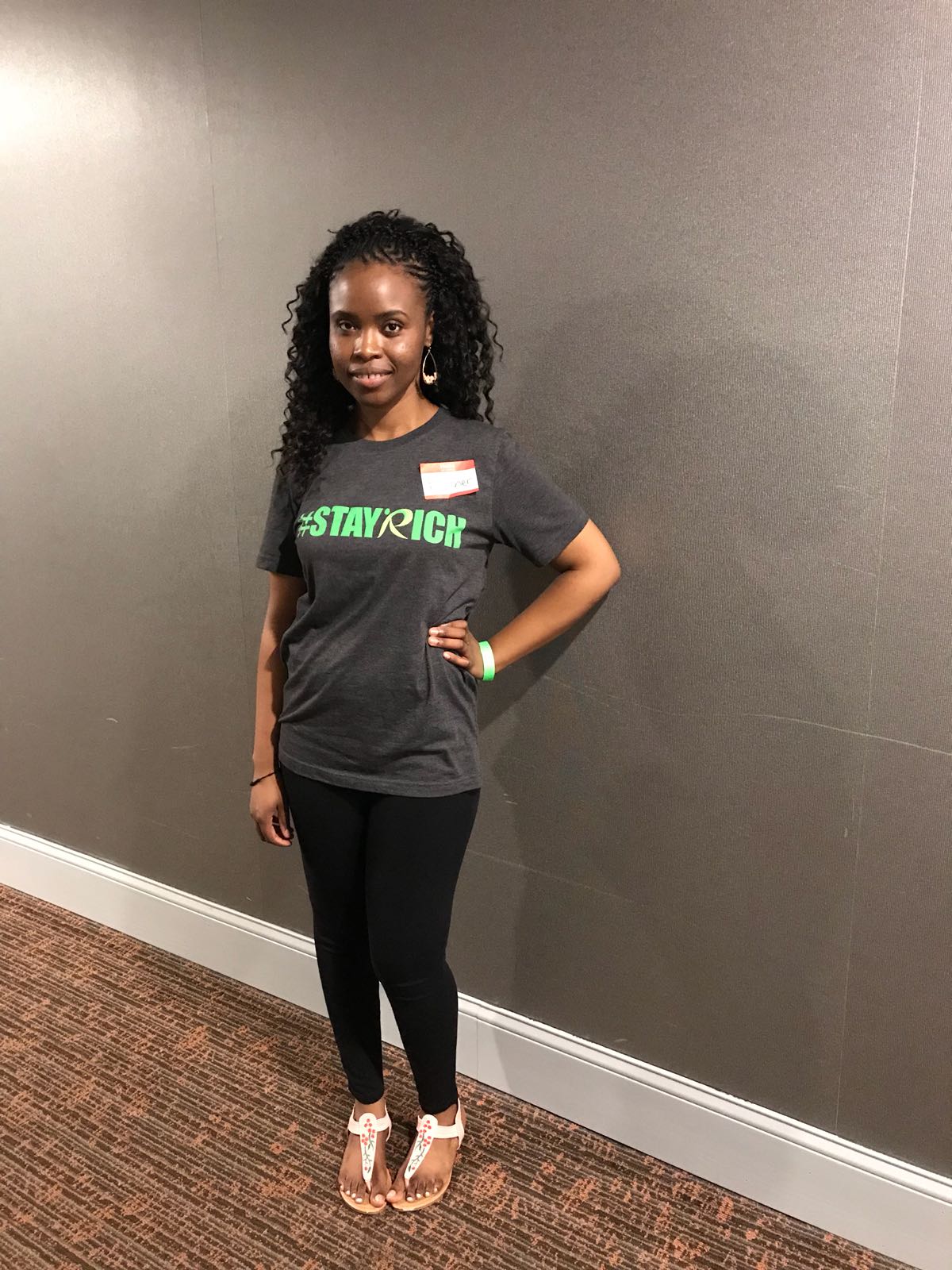 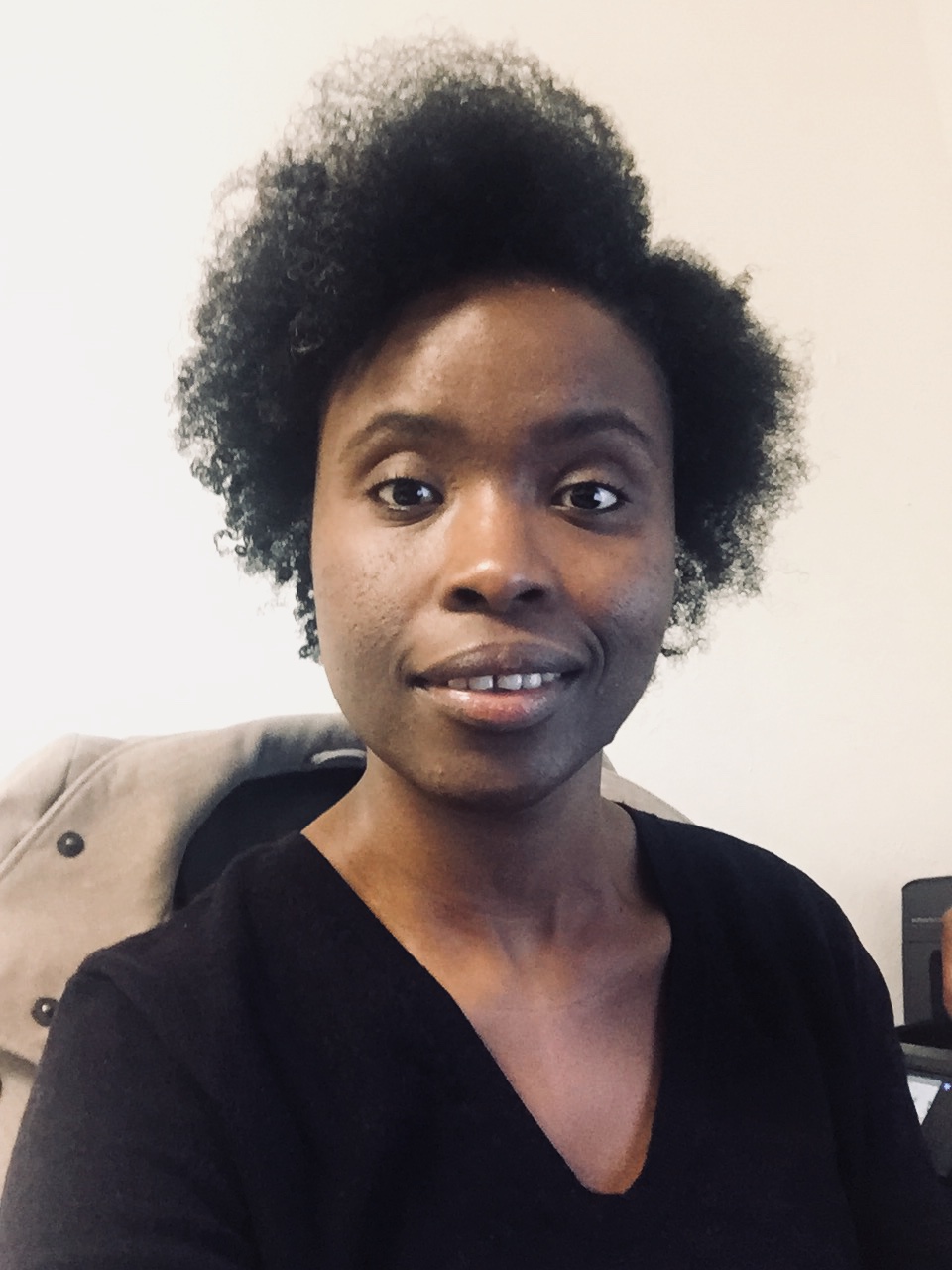 I never imagined that I will be on a entrepreneurial journey if you had asked me 5 years ago for example. I figured pretty early what my purpose was and even earlier where my passion lied, in speaking up for others and serving them, which I had identified as early as my senior year in high school, back in 2006; I remember writing for my long-term goals of 10 years to be in a leadership role and be able to make positive changes in the lives of those that couldn’t otherwise do it for themselves. Fast forward 10 years, I had relocated to Texas in January 2016 and that Spring I was working for the state advocating for children in the foster care system. I can say that those youth stories and struggles pulled at my heart and I found a passion that I never knew was there.

Did I mention the backdrop of how I landed in TX?  After leaving the man I had been in a married relationship with  on and off for almost 10 years, which was going to be reached in October 2018 and I was going to turn 30 one year prior,  there was my urge to end that cycle, and found myself relocating to TX in January 2016.

Back to my passion; I knew for certain that it had to deal with being there for my fellow man but never in my mind had I ever equated it with ‘entrepreneurship’. It wasnt’t until I was ‘released’ from my CPS job in September 2017 , after almost two years of heart work with these youth and seeing positive changes in their lives that I felt like God was sending me into a ‘mission’ where I quickly realized I needed not only the tools but also the funds to make any type of changes that I was on a mission for.

In spite of my own baggage that I had accumulated as a result of being in an unhealthy relationship, my heart ached for those youth I left behind, I committed to always being able to serve their cause and others, however this required for me to further my knowledge and skills to do that. Thus started my entrepreneurial journey. It first landed me in a personal coaching program in my search for training to generate the funds to then afford me to further my education. While in the personal coaching program, I made the best of the opportunity and offered to sell the company’s promotional t-shirts at the program’s first-ever seminar in Houston, TX in March 2018. At the same time I started experiencing with e-commerce and opened my first online store in January 2018. I learned alot about the Ecommerce and the entrepreneurship world during that year and thankfully to God I survived this time of transition without being financially destitute.

This time of exploration allowed me to also learn more about myself, others and how not everyone are who they appear to be unfortunately! I had just turned 30 years also which looked just like God knew it would in addition to any other expectation I had.

After awhile, I ran out of my savings and rainy funds. I also learned that I only had myself to depend on and no angel investors or human savior will come to my rescue (at least not at that time). To help with the financial strain I assisted a man with their businesses, held a part-time at an after-school program.

Later, I got a full-time position with a non-profit where I would work with youth in the foster care program who came from other countries as unaccompanied refugees or minors coming from across the border. This was not just a job but I also felt called to do it as I could relate to these youth in so many levels. I remember how my heart felt during the interview and how by the end, it felt almost therapeutic, which I had never experienced during any other interview.

After, that interview I felt how this wasn’t going to be just any other position, it also meant that I would revisit memories and parts of my identity that I had tucked away.

As God would have it I ended up geting the job and would be in a position to relate and impact these youth in a deeper and personal way. As i am writing this post I am coming to my one year anniversary in my position as a case manager, social advocate to these youth whom at one point averaged 13 cases, stemming from 3 continents. I had vowed to give them at the least one year of my life which was fortunately achieved thus far.

I couldn’t have been prouder of their successes, milestones, victories and trust that we have been able to build together.  Not mentioning the wonderful human beings I get to work with who are just as passionate about serving the most vulnerable.

I want to close by saying that I didn’t realize when i felt ‘released’ that it will take at least 2 years before I am fully able to launch my site, ecommerce, my ministry (as my mentor termed it) this brand, all I can say is God is faithful and will fulfill what He has promised, whether it takes a few days or a few years we just need to stay and follow the course and not get discouraged because the promise shall come to pass!

Thank you for reading this long with me, feel free to contact and connect with me and my causes through this blog, it is my pleasure to have you aboard!